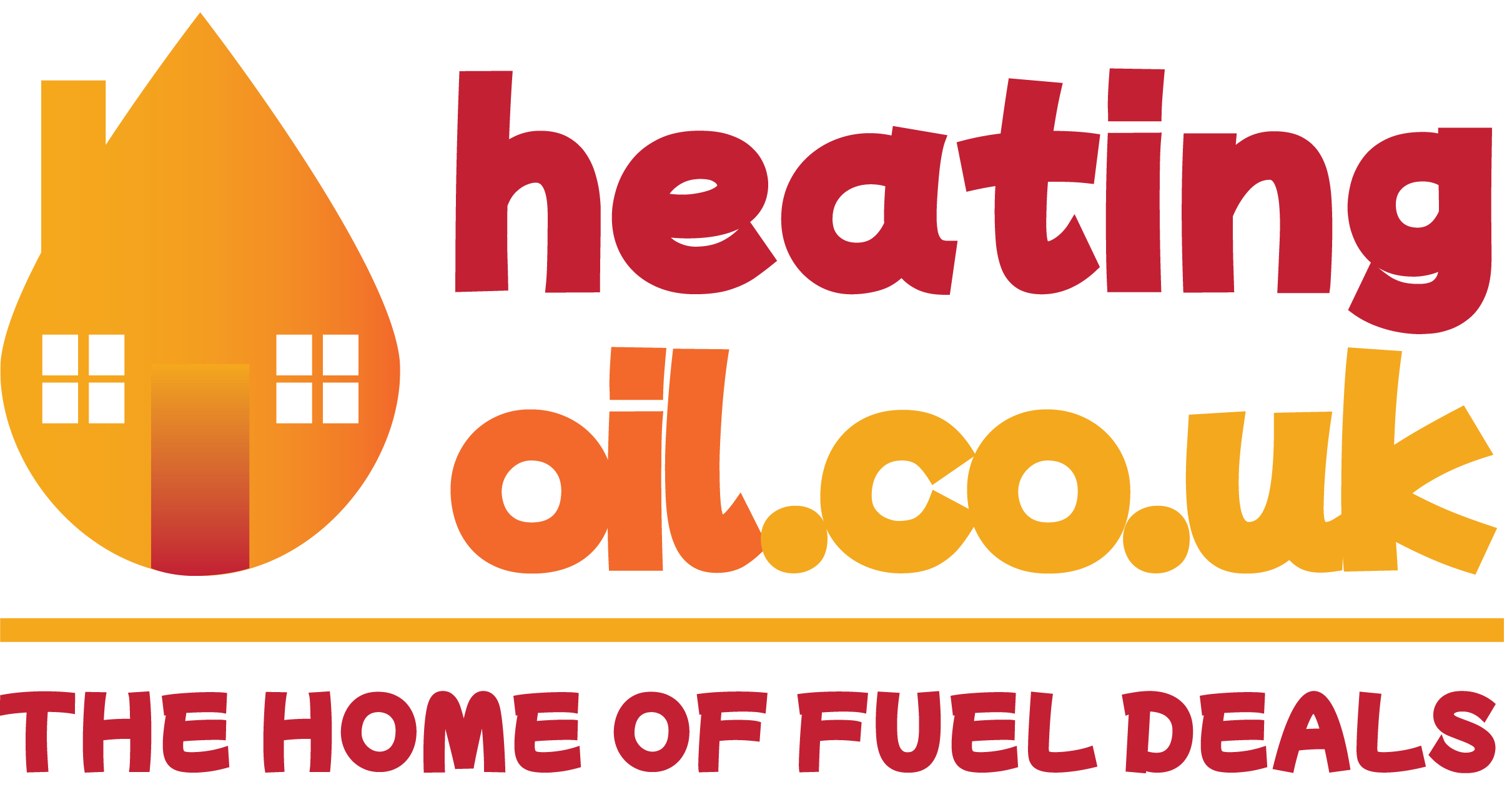 What’s the difference between paraffin and kerosene? 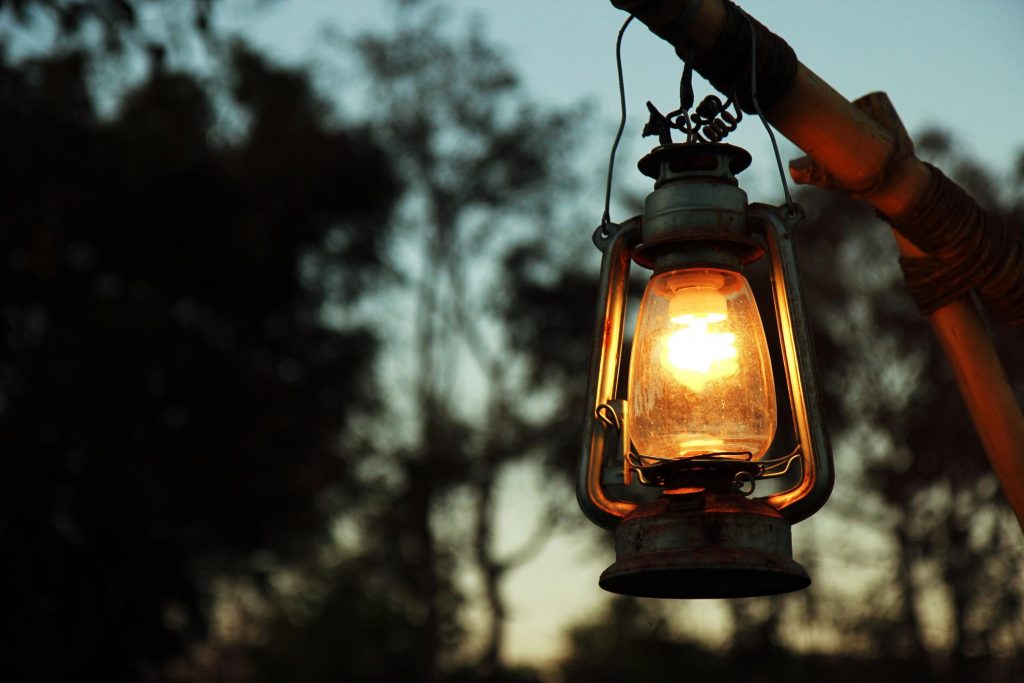 WHAT’S THE DIFFERENCE BETWEEN PARAFFIN AND KEROSENE?

When you’ve been looking for heating oil, the chances are you’ve come across the terms paraffin and kerosene. But what exactly do they refer to and what is the difference between them? Here, we take a look at the meaning of these words and how they differ, and reveal whether you can use paraffin instead of kerosene to heat your home.

When you need a heating oil to power your boiler and provide heating and hot water, kerosene is probably your best bet. Also known as ‘28-second oil’ or simply ‘heating oil’, this is a light, clean and efficient fuel.

It also has a high flash point, which is the temperature at which it creates a flammable vapour near its surface. This makes it a very safe option for domestic heating systems, and with 1.5 million homes relying on heating oil in the UK, kerosene is the most commonly used to heat our homes.

Kerosene comes in the form of a flammable liquid that’s typically pale yellow or colourless and has a distinctive but not unpleasant smell. Initially, it was made from shale oils and coal tar, but after the drilling of the first oil well in America, petroleum rapidly became the main source. Kerosene has a number of uses in addition to being a popular heating oil. For example, it can be burned in oil lamps to provide lighting. In fact, before the emergence of gas and electricity as power sources, kerosene was the world’s dominant fuel for lighting and heating. It’s also used as a fuel component or fuel for jet engines.

If you’re thinking of using kerosene in your oil fired heating system, go to our Kerosene page to find out how we can help.

What is premium kerosene?

You might have also heard of premium kerosene. This is kerosene that has been treated with a number of additives to provide an even more efficient source of energy. A more contemporary version of regular kerosene, it helps to prevent sludge and carbon from building up in your fuel tank and it can therefore last longer and promote the longevity of your heating system too. It’s more expensive than standard kerosene, but can be more cost-effective. Over the long term, it could save you money by helping you to avoid costly heating system repairs and reducing the number of times you need to restock.

Premium kerosene is therefore a great option for anyone wanting to improve the efficiency of their home heating system, and is particularly good for households with an AGA or Rayburn cooker. If you’re considering making the change to premium kerosene, you’ll find more information on our premium kerosene page.

Things get a little confusing when we try to differentiate between kerosene and paraffin. As mentioned previously, these terms can be used interchangeably. So, kerosene is often referred to as paraffin.

In more general terms, paraffin is the word used to describe a group of hydrocarbons that have the chemical formula CnH2n+2. Paraffins are major constituents of petroleum and natural gas. Those containing fewer than five carbon atoms per molecule are usually gases at room temperature, while those with between five and 15 carbon atoms are typically liquids. Straight-chain versions with more than 15 carbon atoms per molecule occur as solids at room temperature.

As well as a liquid fuel (kerosene), paraffin is used in a number of different forms, including paraffin wax (which can create everything from crayons to candles) and petroleum jelly. It can also be used as a lubricant for machinery and a coolant for electrical systems, as well as a hydraulic fluid and even an insecticide.

So, while there is an overlap between the terms paraffin and kerosene, paraffin has a broader meaning and a wider range of applications.

Can I use paraffin instead of kerosene?

In the UK, kerosene is quite often referred to as paraffin when people are talking about heating oils, so you will probably be getting the same product regardless of what it’s called. In other words, it doesn’t matter whether your supplier describes the fuel as kerosene or paraffin oil. In both cases, you can use the product to power your heating system.

Occasionally, paraffin refers to a more refined and distilled version of kerosene. This version can be more suitable for indoor uses, such as for example in lamps and stoves. This type of paraffin includes additives to reduce its odour.

Kerosene is more suited to use in home heating systems. If a supplier uses the term paraffin to describe a premium grade kerosene, it just means that you are getting a higher quality kerosene product that will fuel your appliances even better than standard kerosene.

Understanding the characteristics, benefits and limitations of different types of fuel is important when you’re buying supplies to run your heating system. So, if you’re not sure exactly what the name of a particular fuel means and whether it’s right for your system, it’s a good idea to contact the supplier to find out more.

Find out about kerosene or premium kerosene near you 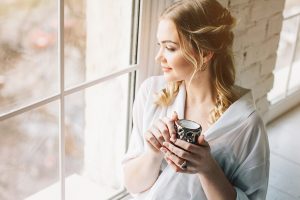 Using home heating oil If your home is one of the 1.5 million that relies on oil fired heating, then you want to know... 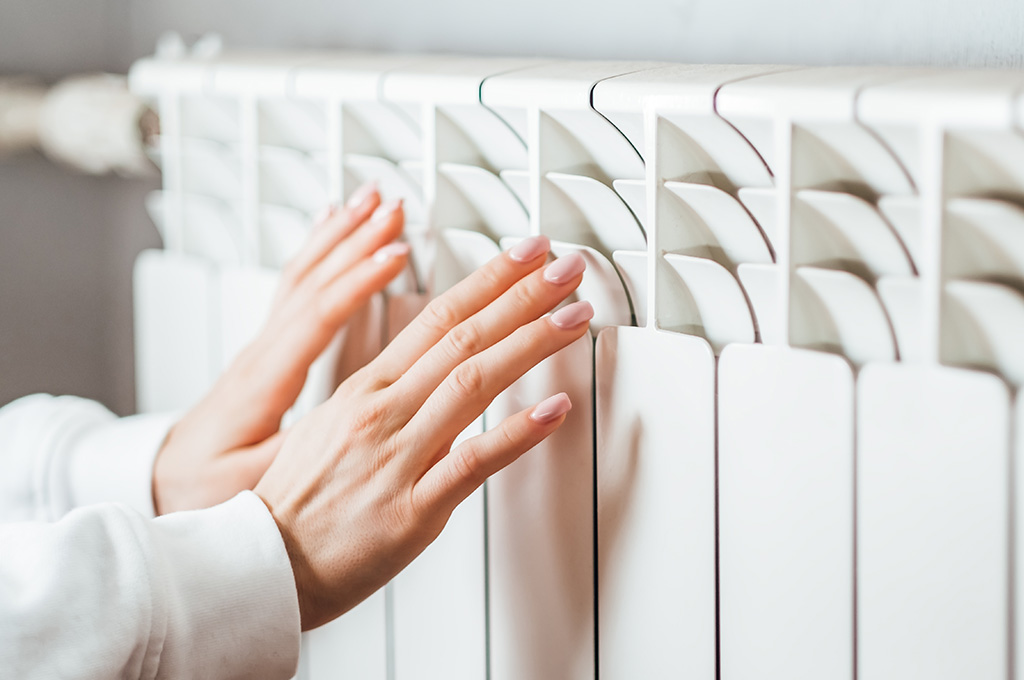 Your heating oil delivery If you need a heating oil top up then you want a delivery service you can rely on. When you... 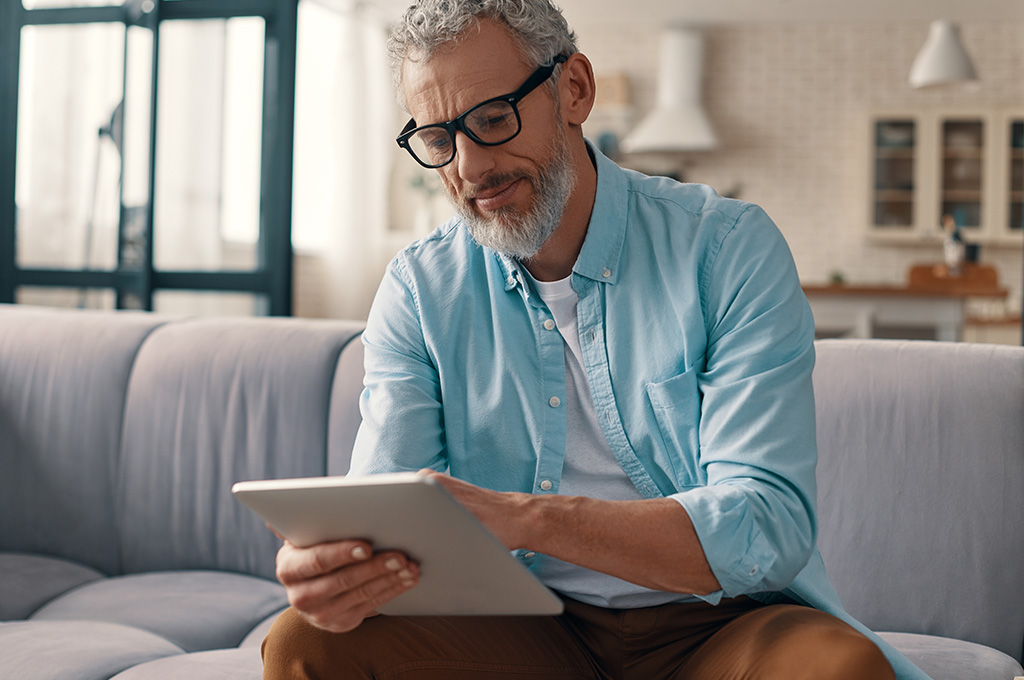 Ordering heating oil It couldn’t be simpler to order your home heating oil. Our online quote form is available any time of day or...

Heatingoil.co.uk is a trading name of Certas Energy UK Ltd. Registered in England (Company No: 04168225).